Airloom harnesses the power of the wind to propel wings along a lightweight track. Our unique geometry generates the same amount of electricity as conventional turbines at a fraction of the cost.

Under 1/4 the cost to build a windfarm

Can be built vertically or horizontally, either onshore or offshore

Easy to transport: a 2.5 MW Airloom fits inside a standard tractor trailer 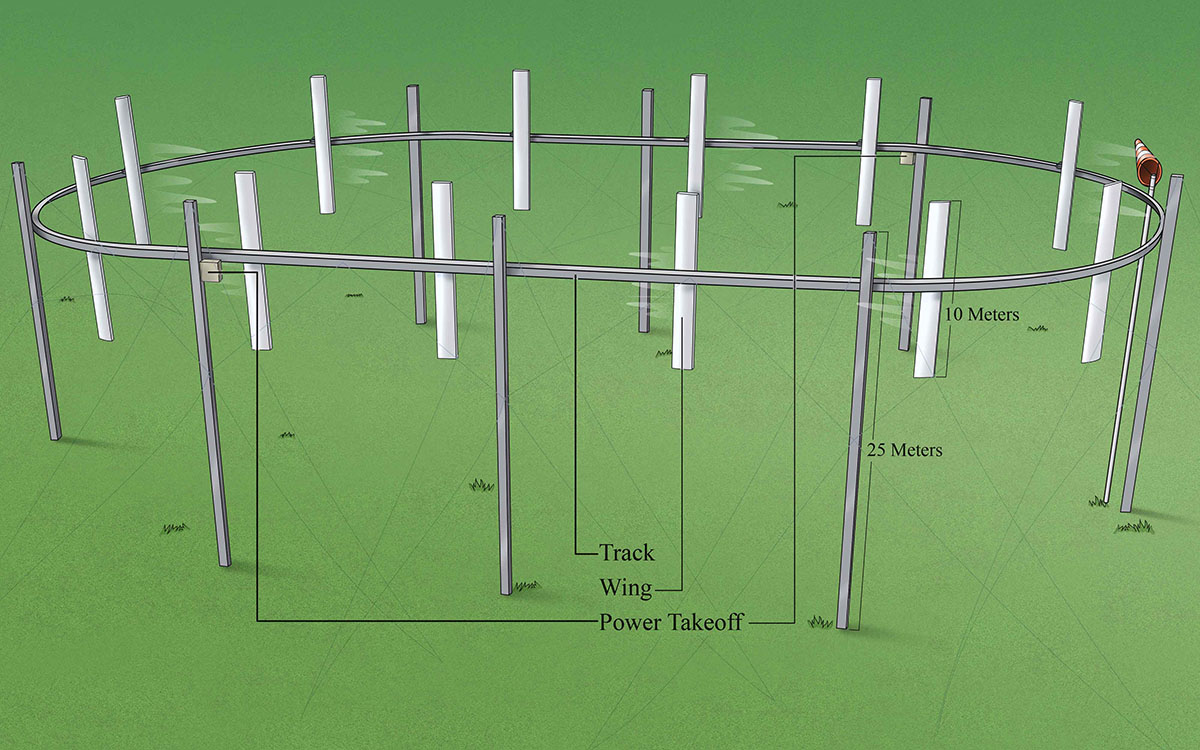 10-meter wings travel across a lightweight track that can stretch meters or miles. 25-meter towers are held in place by a patented bridling system. High or low, short or long, the configuration is highly flexible depending on landscape and use. 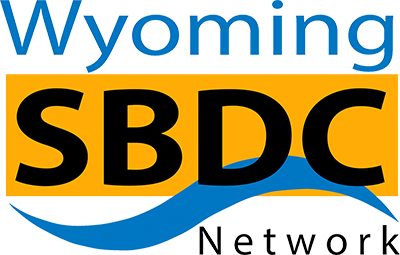 Meet the team that is changing the nature of how we think about wind energy. 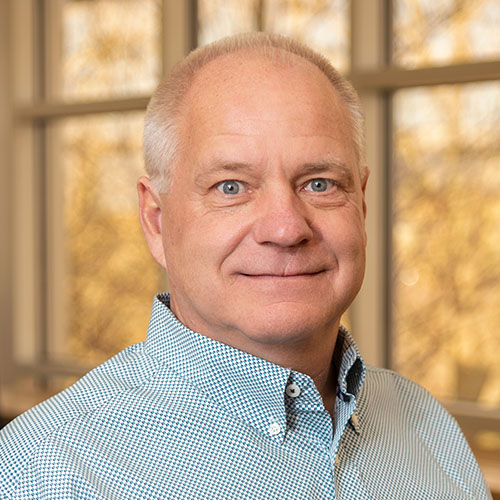 Inspired by mathematics, optimization modeling, and kiteboarding, Mr. Lumley conceived of the AirLoom one evening in a pub in Berlin after a wind energy conference. The AirLoom has since been awarded numerous grants from the National Science Foundation and the state of Wyoming. US and international patents have been issued and more are in process.

He still owns the original sketch of the AirLoom drawn on a cocktail napkin in Berlin. 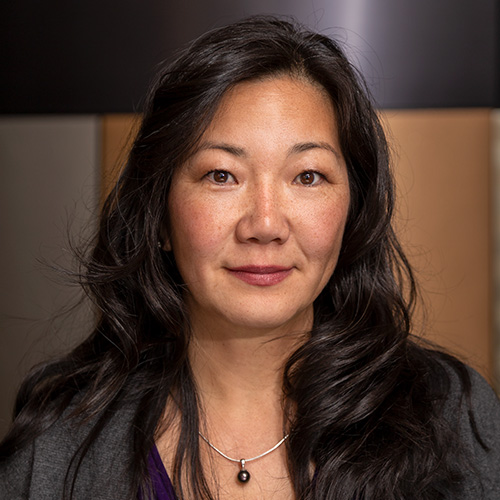 Her personal dream for the AirLoom, once reaching utility-scale, is development of a mobile “pop-up” version to be quickly deployed for emergency and disaster relief. 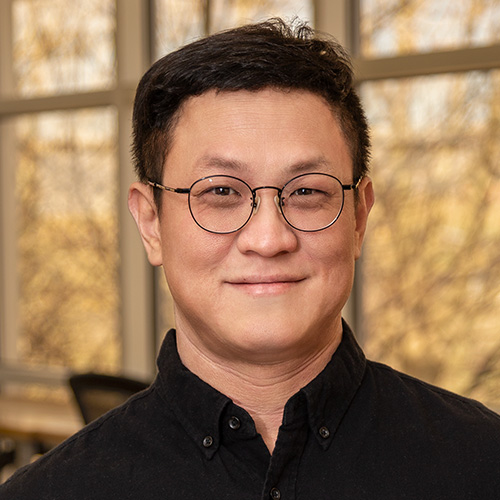 On his first day at AirLoom, Dr. Seo said he wanted to build a robot. He has since built an entirely new wind energy collection system from scratch. 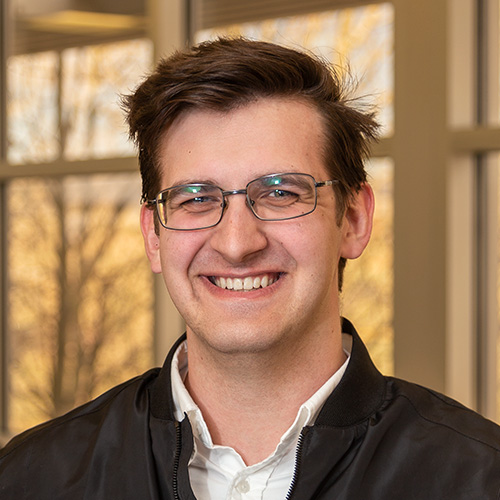 Justus Kornkven (BS, University of Wyoming, Physics) is responsible for structural design and dynamic analysis at AirLoom. Through advanced skill and extreme diligence, he has been vital in conjuring the AirLoom to existence. Justus has done it all: finite element analysis (FEA), 3D design, component selection, CNC programming, subsystem testing, deep analytics of the interaction between structure, dynamics, aerodynamics, and power take off.

We knew he was the right person for the job when we learned that his deep understanding of physics was complemented by his passion during his teen years for the development of realistic 3D computer games. 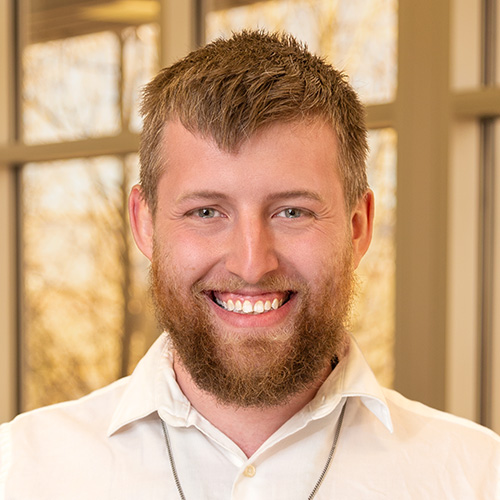 Zach Carey (University of Alaska – Fairbanks, coursework in Mechanical Engineering) manages the assembly and fabrication team at AirLoom. He works closely with Mr. Kornkven to manufacture, assemble, and test the AirLoom in both our indoor test facility and our outdoor demonstration system.

Mr. Carey’s apprenticeship as an electrician, hands on summer jobs in construction, and background in mechanical engineering are an ideal combination for implementation at AirLoom. His mechanical engineering training complements his hands on experience, enabling Mr. Carey to recommend specific materials and assembly procedures in the demanding external environment.

Likely due in part to his experiences in Fairbanks, he appears impervious to cold and wind, and completely at home in a t-shirt braving the Wyoming elements.

Roam with us in beautiful Wyoming.

Wyoming ranks first in the nation for class 6 and class 7 wind sites, the highest site rankings for potential wind speed and power generation – perfect conditions for the AirLoom.

Laramie is a spirited college town, with an abundance of outdoor recreation, deep western roots, and a vibrant cultural scene at 7,220 feet.

AirLoom offers a generous benefits package for our growing staff. Our office is 30 minutes from world-class hiking, rock-climbing, biking and skiing.

Learn more about how AirLoom Energy is transforming wind energy.